The Transition Streets program gets groups of neighbours together for seven meetings for two hours each time to chat about sustainability topics. Each household gets a free copy of the Transition Streets manual containing chapters on water, energy, food, transport and waste.

Express your interest in joining a group by filling out the form below. 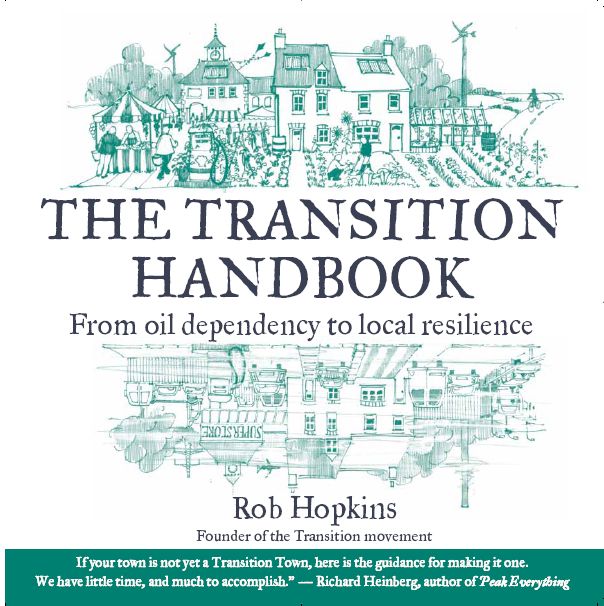